LOG IN
Forums
Business
Back
Lifestyle
Back
Social Impact
Back

Malcolm is president of the Zoroastrian Trust Funds of Europe, a charity which runs Europe’s only Zoroastrian Centre, based in London.
As part of the 2011 Leeds Perspective Citywide course, Malcolm Deboo presents an introduction to what is generally regarded as the world’s oldest monotheistic religion – Zoroastrianism.
Malcolm Deboo is Trustee of the Inter Faith Network, and a Moderator of its Faith Communities Forum representing Zoroastrian Trust Funds of Europe. During Inter Faith Week he visited an evening of cultural performances organised by the All Faiths Network. 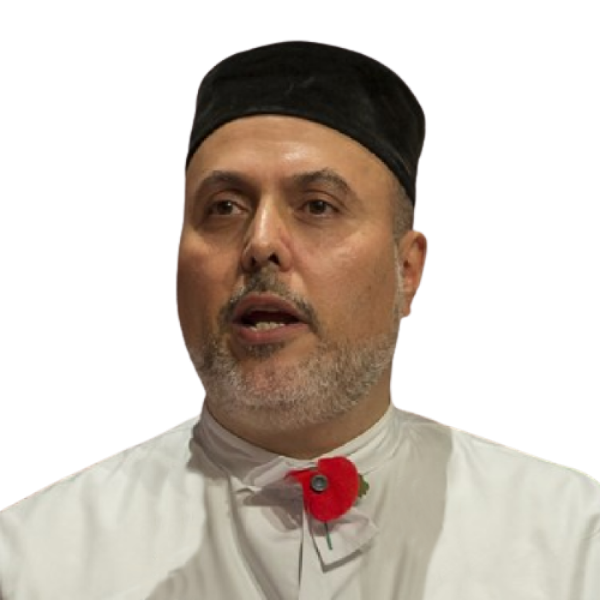 BLOG FROM MALCOLM DEBOO, ONE OF IFN’S TRUSTEES AND FCF MODERATORS