A venture Capitalist, Entrepreneur, and Environmentalist. He is the Founder and CEO of FullCycle, an investment company accelerating the deployment of climate restoring technologies. He served as the co-executtive producer of the 2013 Emmy and Academy Award-nominated documentary, The Square and in 2015 won a Global Green Millennium Award for his efforts in combating global climate change. Was honored with a Millennium Award from the Global Green Organization. 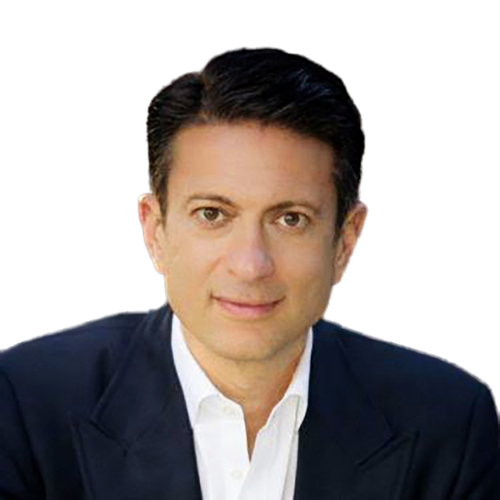 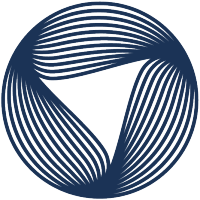 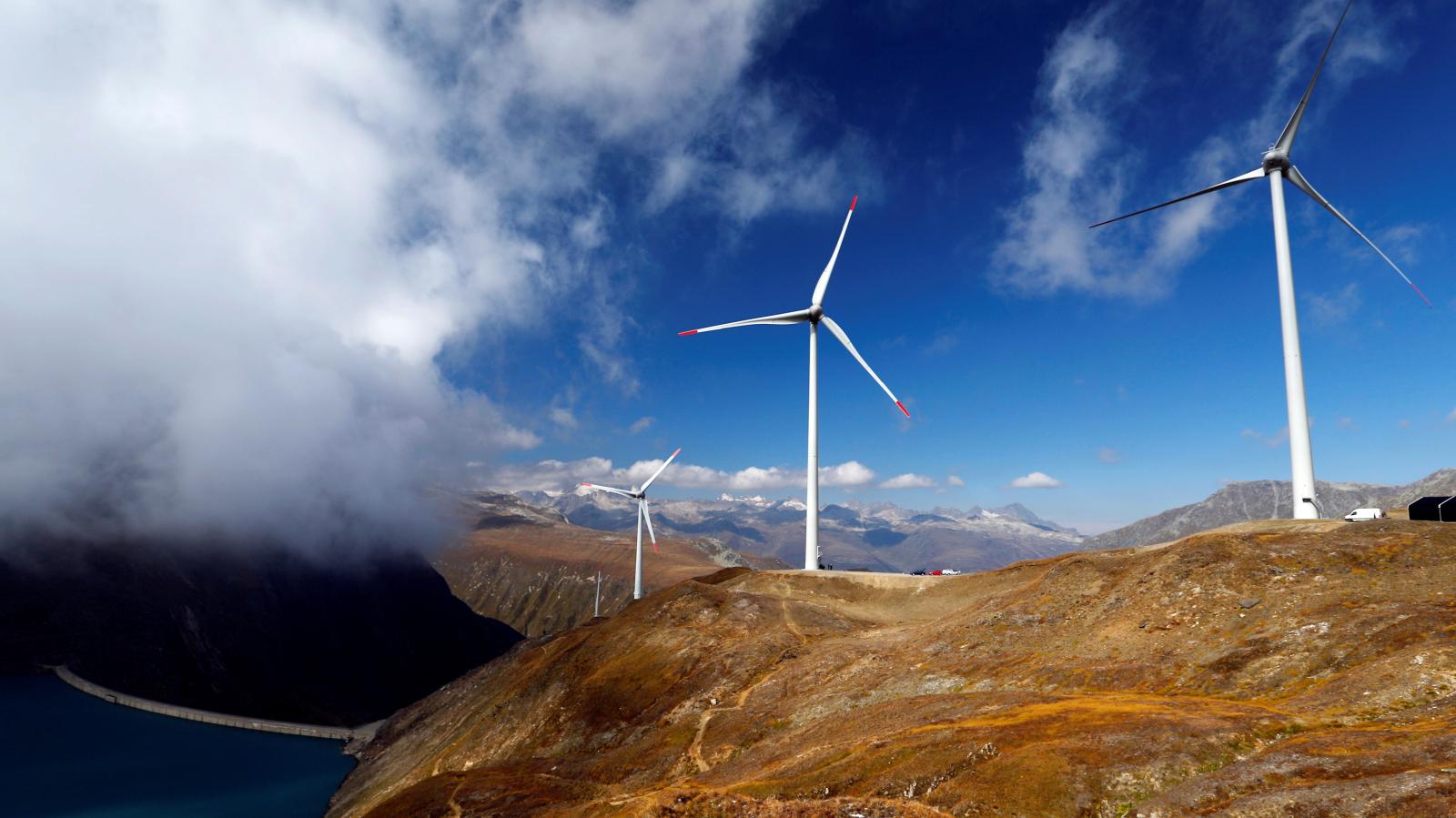 To ethically mine crypto we need to use renewable energy

Ibrahim Alhusseini: Tesla stock caught up in a hype cycle 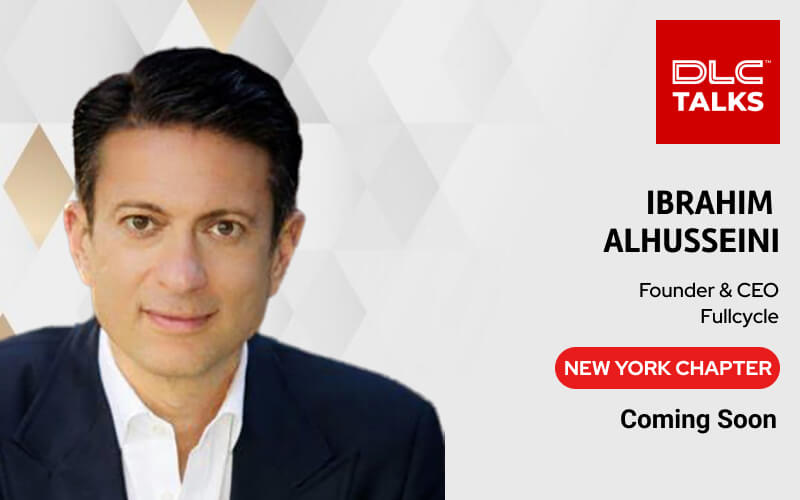 Forbes Finance Council Is An Invitation-Only Organization For Senior-Level Financial Services Executives And Leaders. Members are respected leaders and executives who are selected for the council based on the depth and diversity of experience in the financial services industry.

Ibrahim AlHusseini is a renowned venture capitalist, sustainability-focused entrepreneur, and philanthropist with more than 25 years of experience in operations, sales, and finance. He’s dedicated much of his career to helping angel investors find clean technology and natural resource related investments in an effort to advance social change around the globe, while producing significant returns for investors. As founder of FullCycle, Ibrahim is focused on reversing the effects of climate change by accelerating the deployment of climate-restoring technologies.

Through this work, Ibrahim has developed an unparalleled network of industry leaders, investors, and entrepreneurs across the sustainability space. He has raised half a billion dollars of capital to back dozens of companies and was an early investor in Tesla Motors, Infenera, Bloom Energy, and Proteus Energy, as well as Aspiration Inc., WePower, Cadence Health, Thrive Market, and CleanChoice Energy, among others.

Throughout his career, Ibrahim has started and sold numerous businesses. He is the founder and managing partner of The Husseini Group LLC, a firm dedicated to facilitating, financing, and guiding ventures that embrace social enhancement and ecological sustainability. Additionally, he co-founded Natural Solutions Inc., a pioneer in the field of marketing of natural industrial cleaning products, PakIT Inc.,a leading designer, developer, and supplier of cellulose fiber molding equipment to the packaging industry, Meca Communications, a company that designed and implemented private-label instant messaging strategies, and EcoPerks, a startup with a loyalty program for environmentally conscious consumers.

Raised in Saudi Arabia by parents who are Palestinian refugees, Ibrahim moved to the United States for college in the early 1990’s, graduating from the University of Washington, where he launched his first multi-million-dollar business out of his dorm room. Ibrahim currently sits on the boards of more than half a dozen organizations that focus on the positive development of our environment and humanity, including The Culture Project and The Global Partnership for Women and Girls.

Fullcycle
FullCycle developed a unique investment model, specifically designed to accelerate the deployment of the climate critical technologies.  These technologies must exceed our threshold for Carbon Return on Investment (CROI-20) and deliver above market returns on a risk adjusted basis.