He is famous for finding bugs in some of the world’s most popular apps and websites. He has successfully hacked companies’ systems and security flaws and discovered vulnerabilities at Facebook, Twitter, and Uber. For the past 5 years, Facebook has ranked him as one of their top bounty hunters. And on Twitter’s bounty program, he’s ranked #3 world-wide. He is also featured in Forbes 30 under 30 for enterprise technology in Asia. 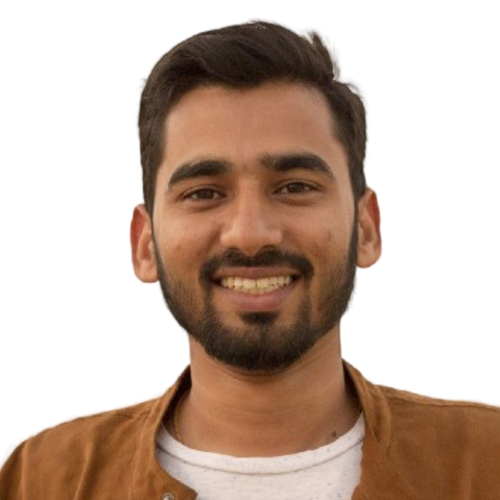 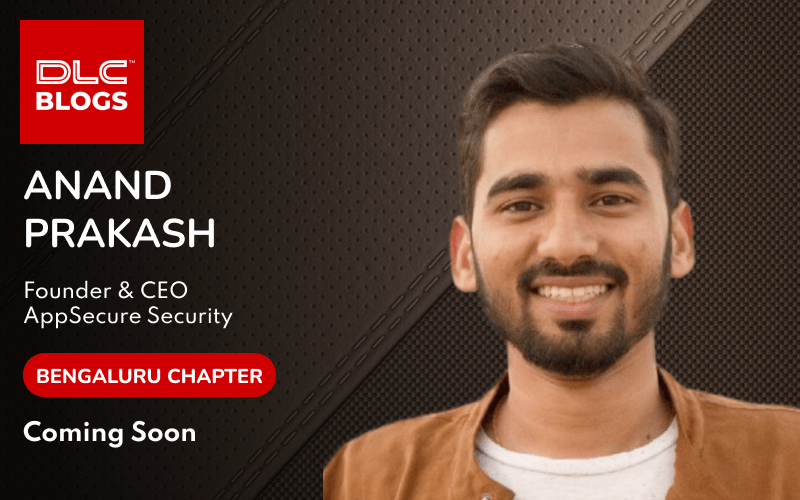