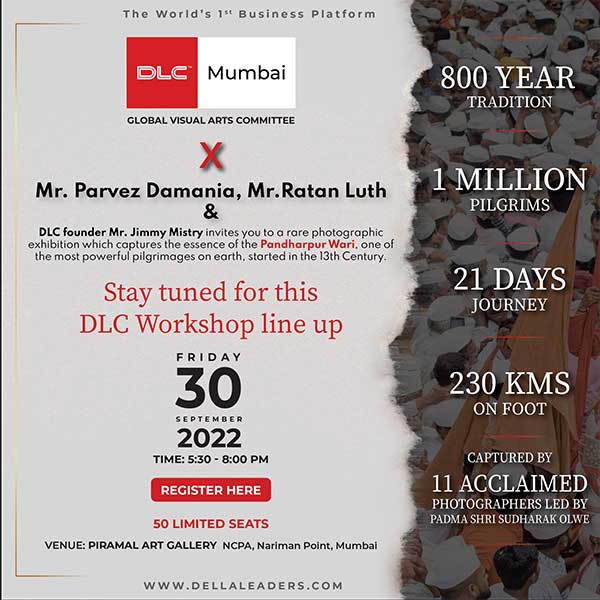 Shakir is a 3rd generation Entrepreneur in his family owned business of Empire Hotels & Restaurants started by his grandfather 56 years ago. They have 36 outlets in and around Bengaluru including 2 in Dubai and a workforce of 2100+ across various locations.
A passionate entrepreneur, he has been actively involved in the business since 2009. He started out handling handling his Dubai outlets following which he came back to India and took over the business. He also manages a media company “Loud Chilli” which manages in-house social media and designing & also an in house catering confectionary and bakery called “Attys Bakery & Confectionary”

Shakir completed his MBA from IIM, Bangalore & has also done an Online certification from IIM, Ahmedabad for Restaurant Design Thinking & Management. He is an avid moto sports enthusiast & loves to play snooker as a hobby. Looks forward to bringing a change with the empire hotels, edition from IIM BLR Family business entrepreneurship programme in BLR with Alumni Status) 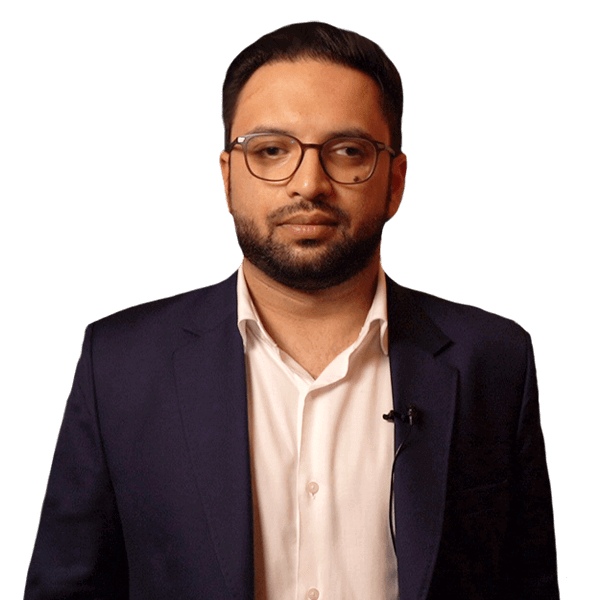 Shakir is a 3rd generation Entrepreneur in his family-owned business of Empire Hotels & Restaurants which was started by his grandfather 56 years back, they have 36 outlets in and around Bengaluru including 2 in Dubai and has a workforce of 2100 + across locations. His group of restaurants has received the prestigious “HURUN” award in the year 2019 for the best restaurant. A passionate entrepreneur – he is actively involved in the business since 2009, he was handling his Dubai outlets initially following which he came back to India and took over the entire family business.  He has done his MBA from IIM, Bangalore & also done an Online Certificate from IIM, Ahmedabad for Restaurant Design Thinking & Management.

Being a part of the hospitality & service industry Shakir has lots of patience & is a resilient humble person, he is a good listener & has exceptionally good people management skills.  He also makes a difference in our society by giving free education to the needy & also intends to develop the Empire institute of hospitality training where people who have not cleared their minimal education would also get an opportunity to get trained in Hotel Management and will be placed in their group of hotels & restaurants across locations.  He intends to give his brand a “Public Offering” platform, turning it into a Private Equity or IPO by the year 2026 and is working successfully towards his goal.