An entrepreneur from Chandigarh, Managing Director, BPL Media, a leading media house which pertains two channels at the top most position in Punjab region under the name Living India News and Punjabi Hits. He is elated to be the first one to bring the first ever Starbucks Flagship to Kasauli, Himachal Pradesh. Funcity in Chandigarh, North India’s biggest amusement and water park. He also own a township by the name of Alpha international city Amritsar, developed over 200 acres. His endeavours to venture in hospitality as well, as he recently bought a Mariott by Fairfield in Amritsar, 2 NCLT, as well as a hotel by the name of The Fern Surya in Kasauli.
His family business also includes JV partner with Fastway Transmissions Pvt ltd and Netplus for Punjab. Whilst doing his graduation, he joined his business and started with a project of a Grand Walk Mall in Ludhiana, a high street shopping project where the mall was constructed and now its fully leased out. 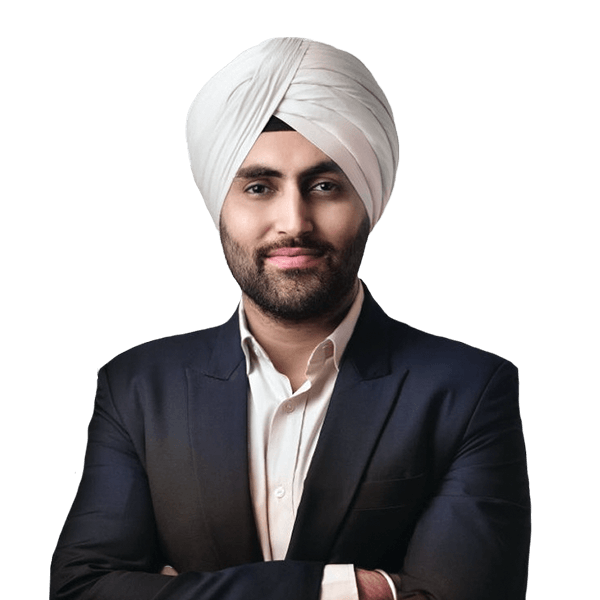