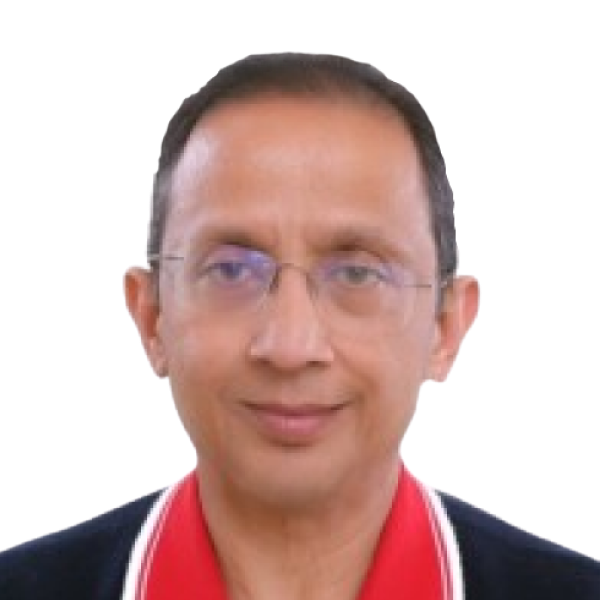 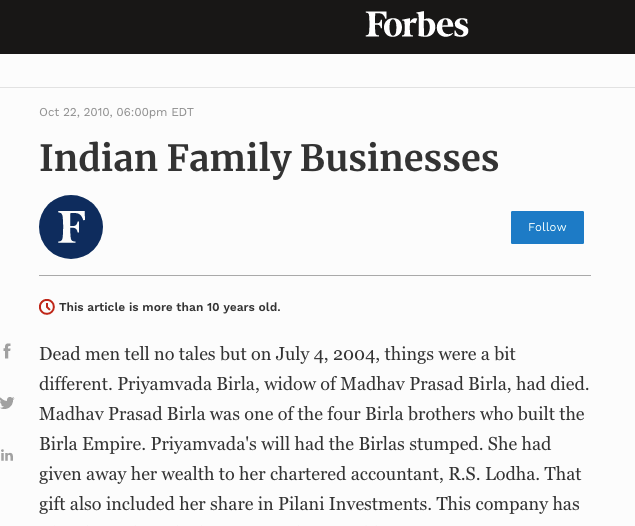 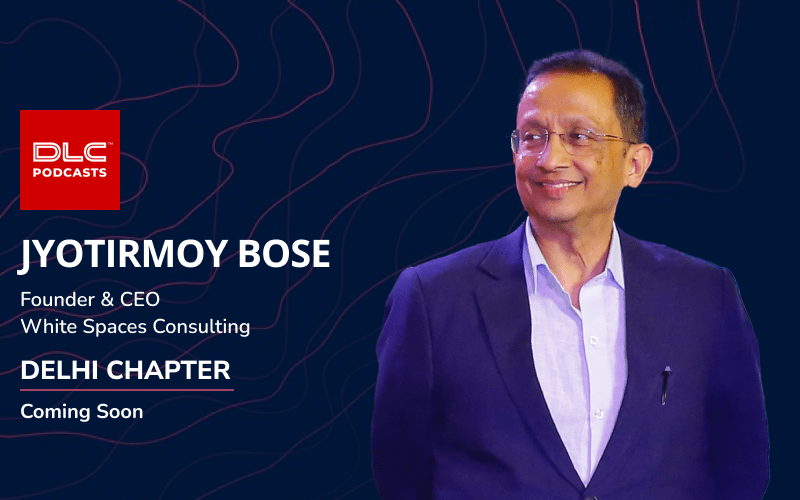 Jyoti is on the Advisory Board of Singhi Advisors.

He is an MBA from IIM Calcutta, Bachelor of Technology (Chemical Engineering) from IIT, New Delhi.

Prior to this, Jyoti was President – Bennett Advisory Services that provided brand, people and process consulting services to Small & Medium Enterprises in India. Previously, Jyoti led the Performance & Rewards practice for Andersen / Ernst & Young overseeing 41 countries across Europe, Middle East, India & Africa (EMEIA). During 2001-2004, the practice grew from US $ 1 Million to US $ 4 million.

Jyoti also had a dotcom stint, as Director of India Development Centre for PurpleYogi, a Silicon Valley based start-up, he incorporated and ramped-up a Software Development & Testing facility in Bangalore.