Hazel Herrington is one of the most well-known influencers in marketing, media, and public relations. She has been a speaker at events that have featured international speakers, most notably George Ross former advisor to Donald Trump, Steve Wozniak the Co-Founder of Apple, Mark Wahlbergh and Michael Douglas. She is also a Celebrity Interviewer and has interviewed such well-known celebrities as Mel Gibson, Charlie Sheen, Jewel Kilcher and comedian Jason Alexander from Seinfeld. 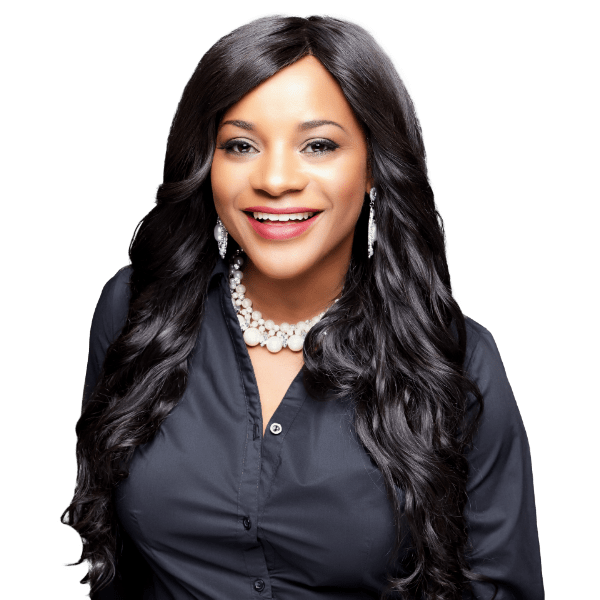 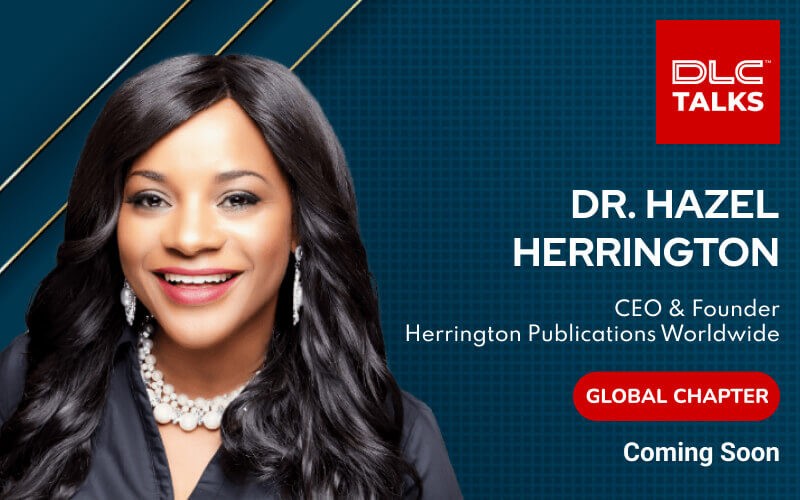 How can you reach out to Celebrities and Influencers for Interviews

Hazel is a Speaker Branding Expert and Project Management Champion. She equips and empowers Professional Speakers and Upcoming Speakers on how to build thriving speaking careers and get more speaking engagements.

She is also the founder of a PR company Herrington Publications Worldwide and is the Publisher and the Editor-In-Chief of the following magazines: I Am Woman Global, Lady Politico, Lady Speaker Power and Lady Global Power.

She is also a Project Management Champion who runs virtual and in-person global events for women. These events focus on Entrepreneurship, Speaker Branding, Leadership and Personal Development.

Hazel is also a sort after Keynote Speaker and Multiple award winner who has shared the platform with Presidents, Celebrities, Millionaires and Billionaires such as Apple’s co-founder Steve Wozniak, Quincy Jones and Africa’s first billionaire Patrice Motsepe.

Here are just some of the platforms Hazel has spoken on this year:

Hazel’s is also a Celebrity Interviewer and has met and interviewed the following Hollywood Celebrities:

Hazel has also been the cover girls of multiple global magazines such as The Global Achievers, Hergrit, Business Booster and will be the cover girl of three more magazines this year.